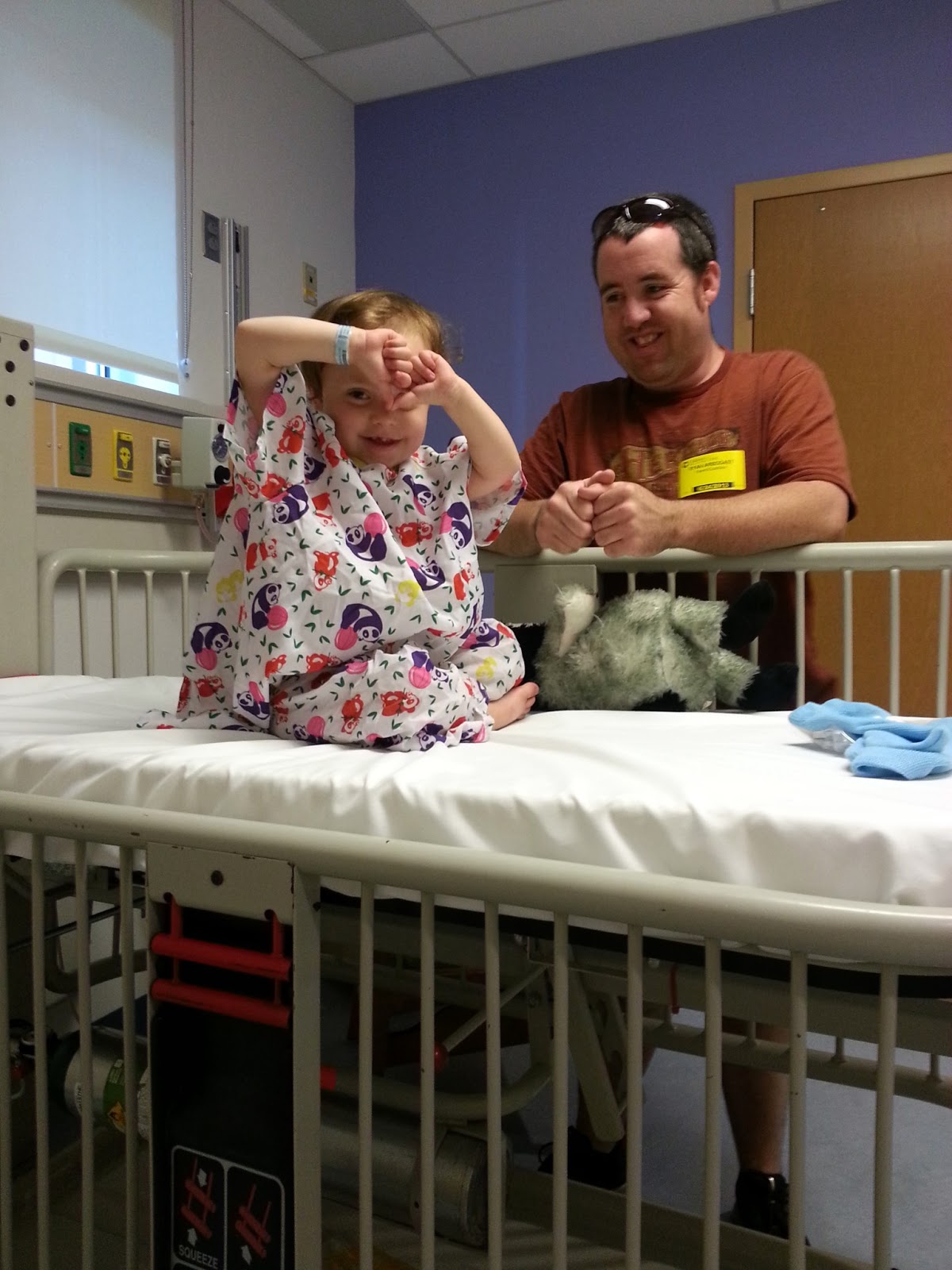 I've debated and debated about blogging about this. I've started typing it twice only to delete what I had. But I'm not one to sugar coat things. I never have, and I decided not to start now.

It's a rainy gloomy morning and that fits my mood. I'm tired. I'm frustrated and discouraged. I'm scared.

When I was laying down with Lynlee last night at bed I couldn't help relieving the past 3 1/2 hours in one way or another. She is my life. She has made me complete but everything she goes through breaks my heart. I would give anything to take her place. She has gone through more than most and she always comes out smiling and fighting. I have no clue where that strength is from because I'm the one crying behind a computer screen. She was sedated again on Monday. I can easily count she's went under anesthesia at least 10 times. That makes me sad. But she is amazing. She came out of it smiling. She was on bed rest for 4 hours afterward. She slept for 2 of them but the other two she only asked to get up twice and didn't fight us when we told her she had to lay there. 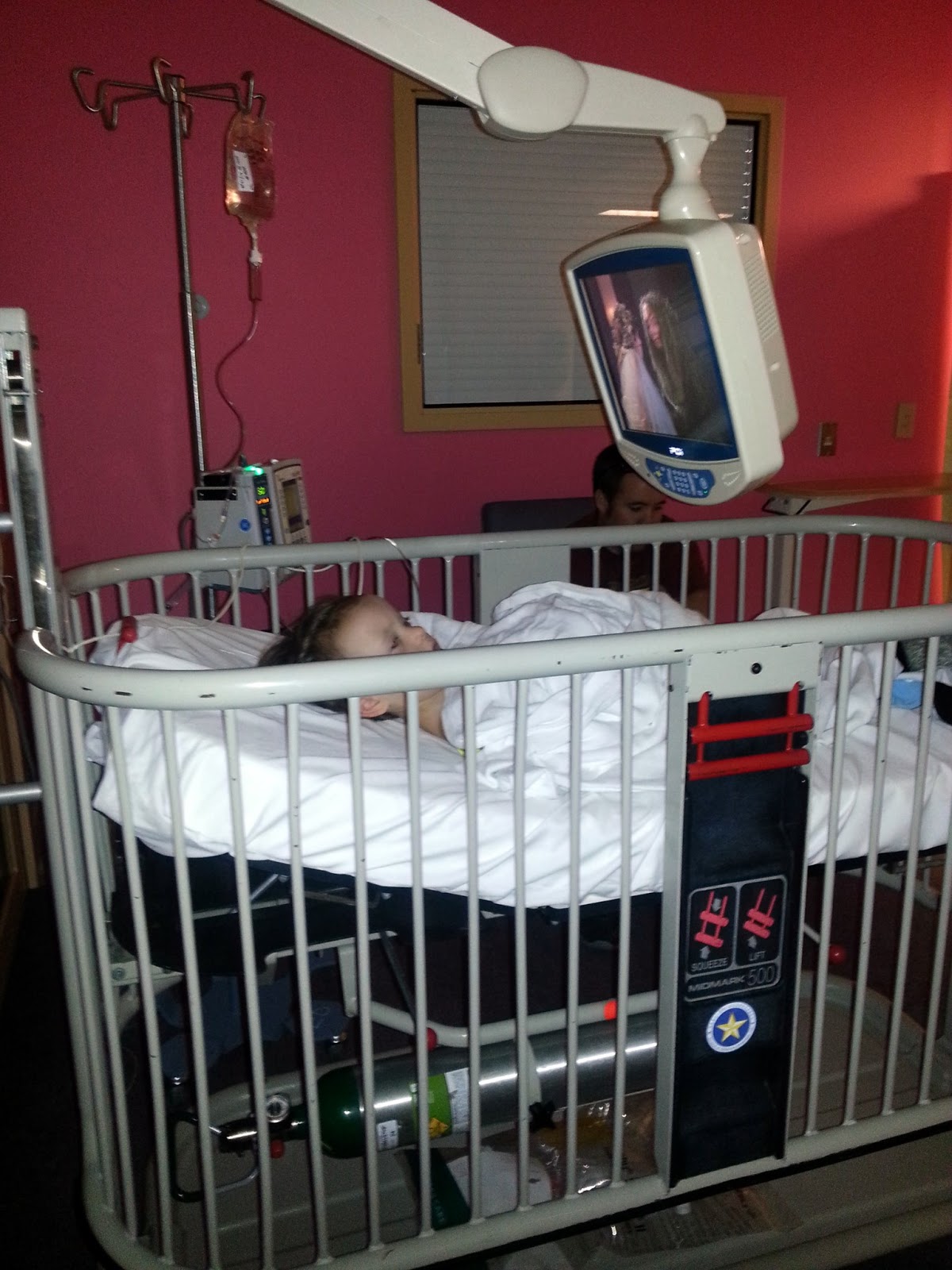 Thank Goodness for a TV and the Disney Channel 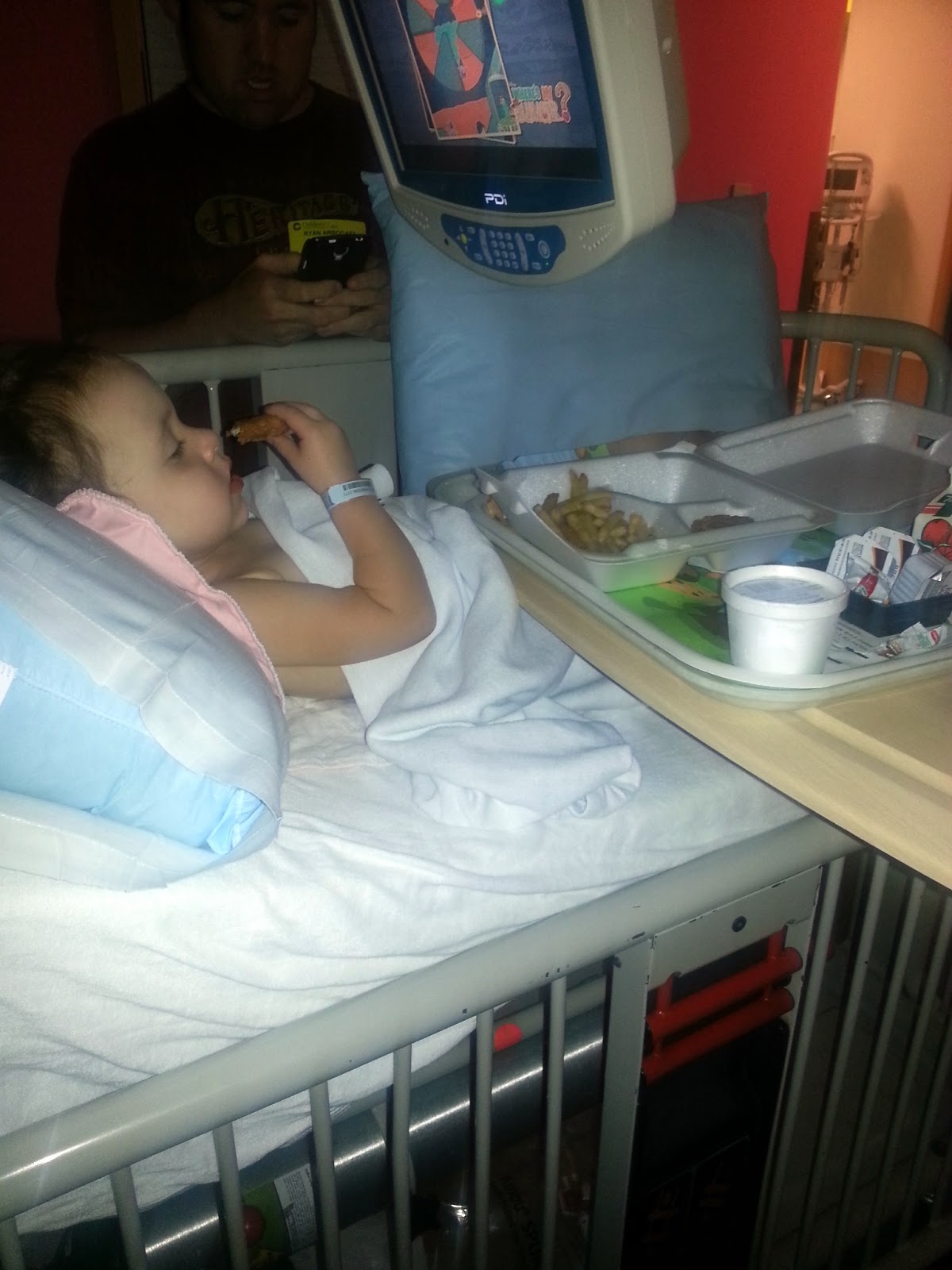 Enjoying some chicken nuggets
Yesterday when we got the news of rejection I wasn't happy. I'm still not. To be 100% honest that was NOT what we wanted to hear. That was the 2nd to worse news we could have got and it has thrown me for a loop. I know yesterday I said I was thankful it wasn't worse and I still am but it sucks. It does. Sucks! We've back tracked so far. Her rejection medicine is very high now which means she can catch anything. We will have to start all over weaning it down. And her EBV was the lowest it had been since she became positive. We were soo close to getting that undetected.. The high prograf and the steroids will vamp that up fast. It has turned everything we've known upside down and that scares me. The last thing in the world I wanted was for her to reject her liver (even if it's mild) and it's happening.

I know it's not the end of the world and we will eventually be back to loving life. But I'm taking a few days to be cranky and sad. Because, well, I can.