Our week in pictures..

Last week was nice. The weather was amazing. I worked just enough to get out of the house but was home enough to be with Lynlee outside. I realized it's been a while since I dumped a bunch of pictures on you, and I think all of them were taken last week. 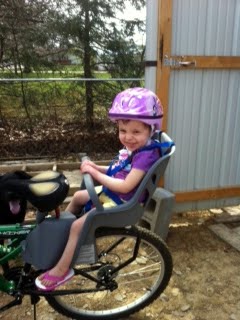 Last Sunday Lynlee begged to go for a bike ride. I'm not brave enough to put her on my bike so she always rides with Ryan. 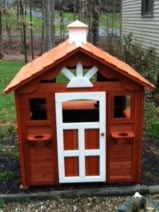 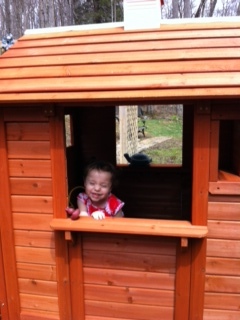 Lynlee is getting a play house at her Vava and Papas. She LOVES it.  There is still a few things that needs to be done but she loves it. 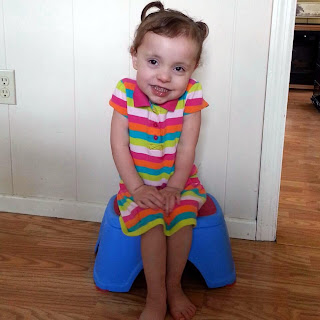 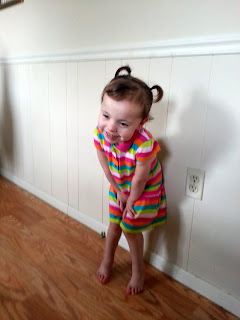 Lynlee picked out her own outfit this week and actually let me do her hair! She doesn't like getting her picture taken at all :) 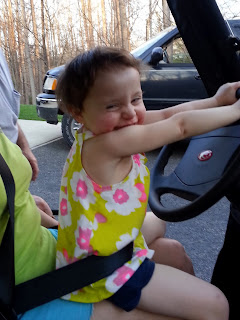 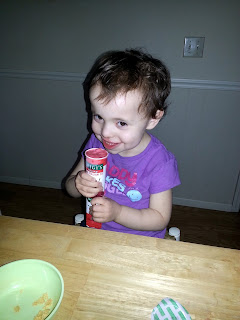 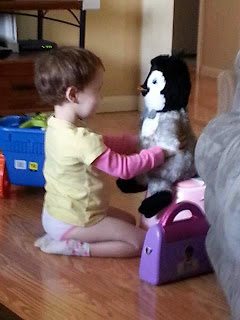 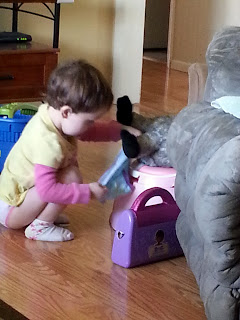 And today she's been potty training No-no I guess. Yes she's even putting panties on him
I'm pretty sure that sums up our entire week. Until next time. ﻿
Posted by Stacy at 7:09 PM